Bobbi Kristina And Nick Gordon Relationship In Focus On ‘The Houstons’ 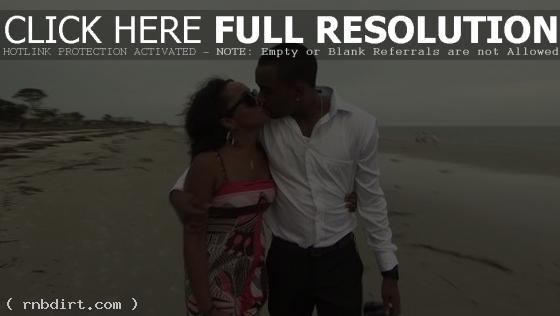 Lifetime’s upcoming original series ‘The Houstons: On Our Own’ is set to premiere October 24th at 9/8c. The documentary-series will chronicle those closest to pop music icon Whitney Houston, including her daughter Bobbi Kristina and mother, Grammy Award-winning singer Cissy Houston. Others featured on the program are Whitney’s sister-in-law and manager Pat Houston and Pat’s daughter Rayah, Whitney’s brother Gary and family friend Nick Gordon.

“I didn’t see her as an idol,” Bobbi Kristina said about her mother. “The glam and the glitz. I didn’t see that. I saw a mom.”

Bobbi and Nick also talk about their controversy engagement in the preview clips, raising eyebrows since Nick was taken in by Whitney more than a decade ago and was considered the singing legend’s unofficial adopted son.

“The family has me out to be a bad person,” Nick complained in the teaser video. For her part, Bobbi said, “I’m in love with him. They want to see us fail. I’ve got one thing to say, you won’t.”

Whitney’s sister Pat said, “Not only do I have a 14-year-old daughter, I have inherited another daughter with a boyfriend.”

Watch a preview after the cut.
END_OF_DOCUMENT_TOKEN_TO_BE_REPLACED

END_OF_DOCUMENT_TOKEN_TO_BE_REPLACED 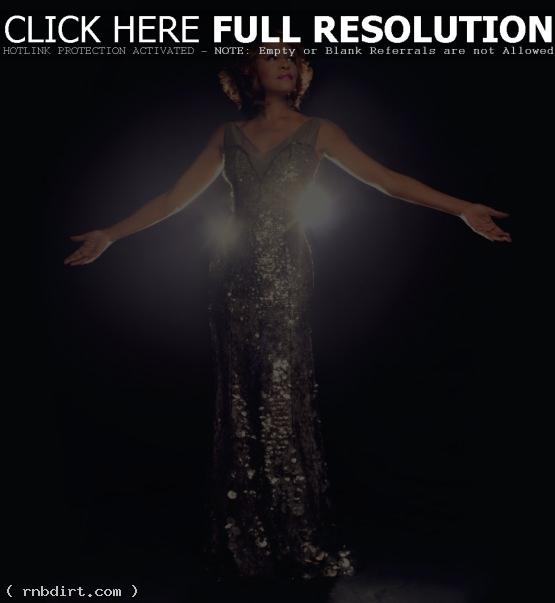 According to TMZ, Whitney Houston is extending her stay at a treatment center for drug and alcohol addiction voluntarily. Earlier this week, the R&B star had completed a 30-day out-patient program which she also entered voluntarily. The 47-year-old hired a full life coach to help her stay on the straight and narrow.

Whitney Houston thought it was hilarious when she joked about ex-husband Bobby Brown. Their daughter wasn’t so impressed. After a TMZ videographer told Whitney about Bobby joining ‘Celebrity Fit Club’, Whitney responded, “He needs it.” Bobbi Kristina later told her mother, “That was so stupid.” The video segment at MySpace has since been removed. 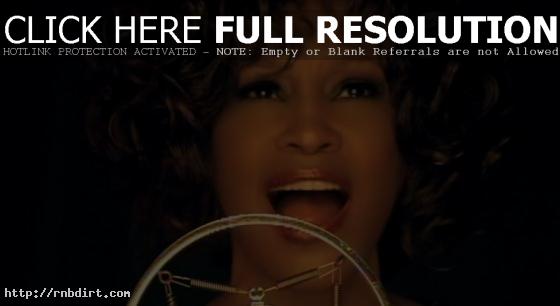 Whitney Houston is out with the video to her new single ‘Million Dollar Bill’, the second release from the American R&B singer’s seventh studio album ‘I Look to You’, out now on Arista Records. Watch the Melina Matsoukas directed video below. 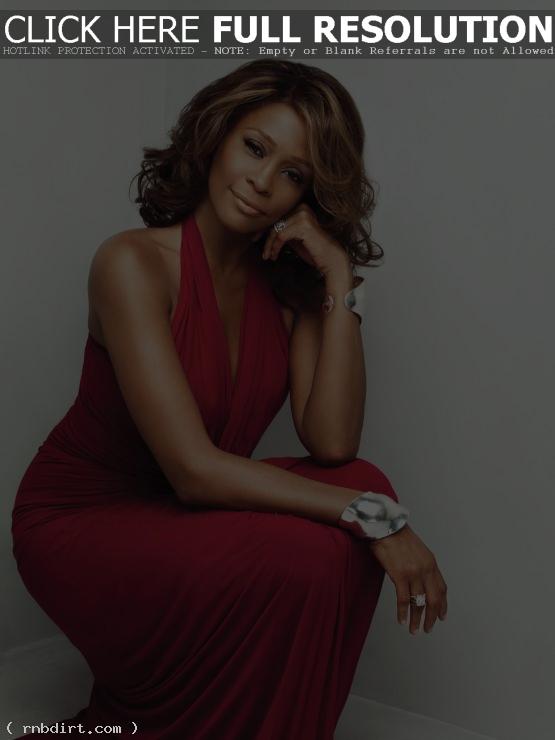 Whitney Houston waved to photographers as she prepared for departure at Heathrow airport on Wednesday (July 15) in London, England. Check out pictures from celebrity-gossip.net.

Whitney Houston was all smiles as she departs Los Angeles International Airport on Friday (July 3), holding hands with her daughter Bobbi Kristina Brown. Check out pictures from Zimbio.

Whitney Houston checks into Los Angeles International Airport looking refreshed and ready for a comeback on Thursday (February 12). The singer, fresh off an appearance at Sunday’s Grammy Awards, was glowing and wasn’t shy to show off a giant flashy ring on her left hand as she makes her way through the terminal.

Whitney Houston was spotted entering and exiting Villa in West Hollywood on Monday night (July 28), joined by Ray J. The paparazzi questioned the singer about her comeback album, but only managed to elicit a smile and wave from the Clive Davis protégé. Watch footage below.