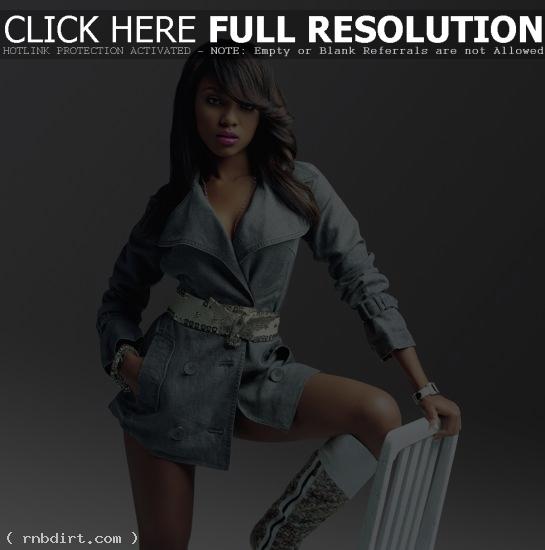 A LiveDaily user named “cokey mo” is claiming Teairra Mari died in a car accident on Sunday night, after hearing it from “A friend of mine who dances in the business.” As with most internet rumors, especially given that no news outlet has reported the news in what would be more than 24 hours since it allegedly happened, we can assume this is the latest in false reports that have plagued young R&B artists (examples: false report that Ciara was a man, a false report Kelly Rowland was pregnant, and a false report Ne-Yo admitted to being gay in Essence Magazine).

The posting and subsequent discussion at livedaily.com has since been removed.