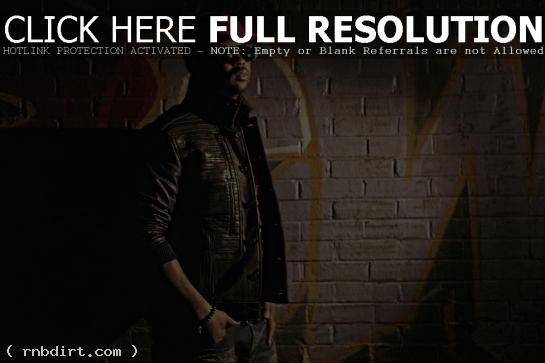 Call it what you want to! The only people who have something to say are the ones that usually don’t work for anything they have! If somebody stole your car you call the police, if your mother gets robbed in the parking lot she calls the police! Don’t try to act like y’all down to let someone contiinue to take from you when the people who are doing it are being directly disrespectful to what I put my hard work into.

I’m not going to kill anyone so since everybody got something to say tell me what would u do! This isn’t about people who buy they sh**. So what’s the problem, oh yeah that’s right y’all never worked for anything! So you would feel away, it’s 99 cent nigga you ain’t got a dollar, get a job buy your sh** the same way you pay the Man for gas and lights! I guess we all down with the Feds then! Buy yo sh**! Don’t steal

From me I’m running a legitimate business! As long as they taxing me 40% the Feds work for me and anybody else that pays taxes! This ain’t The Trap! This is what Apple does, this is what Coca Cola would do! Stop fakin like y’all just got money to give away cause I don’t!!