Toni Braxton Gears Up To Release New Album In September 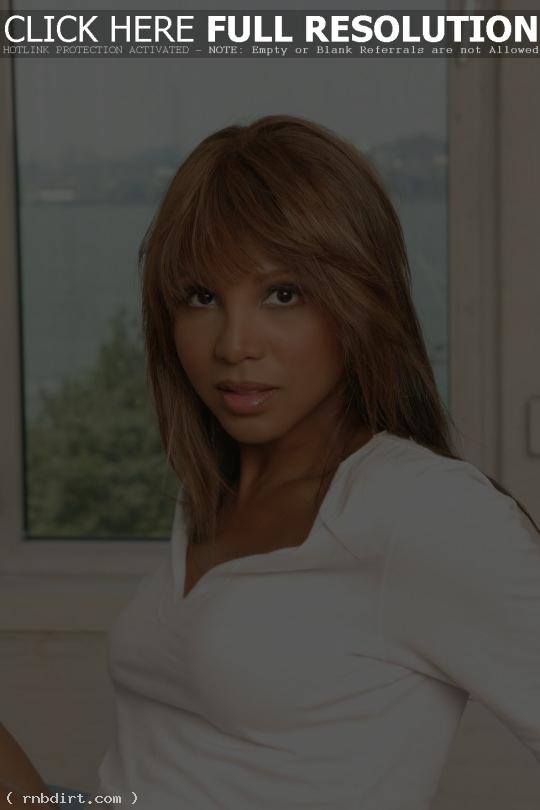 Toni Braxton is gearing up to release her new album, Libra, on Blackground Records in September, with ‘Please’ being the disc’s first single. A press release states: “Currently, the talented songstress/songwriter/actress is putting the finishing touches to her upcoming Blackground/Universal debut, ‘Libra’, as she proceeds to reemerge as the music world’s reigning diva. ‘Libra’ represents a bold, new statement from Braxton that even though she took a break, she is still on top. The proof is in the music, as Toni prepares to catapult to the top of her genre once again.”