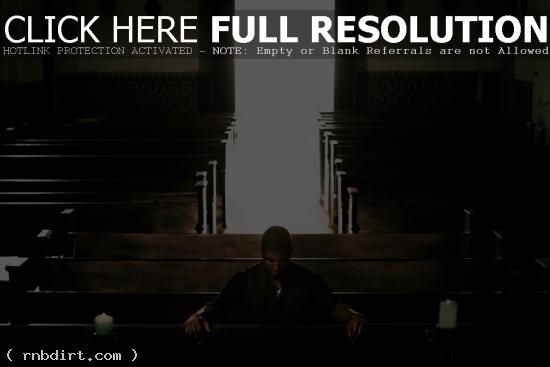 Usher reacted to the death of Michael Jackson with the following statement:

This loss has deeply saddened me, with a heavy heart I composed this statement. May God cover you Michael. We all lift your name up in prayer. I pray for the entire JACKSON family particularly Michael’s mother and all his fans that loved him so much. I would not be the artist, performer, and philanthropist I am today without the influence of Michael. I have great admiration and respect for Him and I’m so thankful I had the opportunity to meet and perform with such a great entertainer In so many ways he transcended culture. He broke barriers, he changed radio formats! With music, he made it possible for people like Oprah Winfrey and Barack Obama to impact the mainstream world. His legacy is unparalleled Michael Jackson will never be forgotten.