Usher’s Mom Not Happy About Engagement 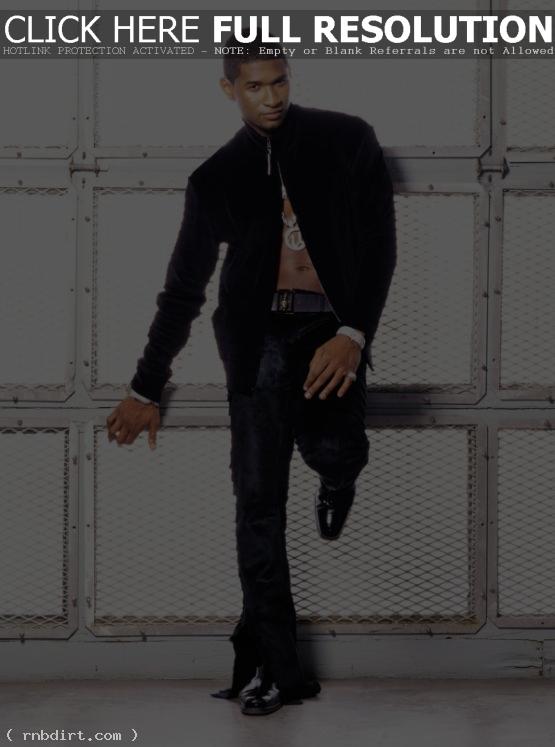 Sources tell The New York Daily News that Jonetta Patton is “flipping out” about her son Usher’s impending nuptials because she’s not thrilled with the singer’s squeeze, Tameka Foster. “[Jonetta] didn’t think [Tameka] was dressing him according to the caliber of star he was,” a tipster revealed, adding that Jonetta believes Tameka is trying to replace her as Usher’s manager. The full article at nydailynews.com has since been removed or relocated.