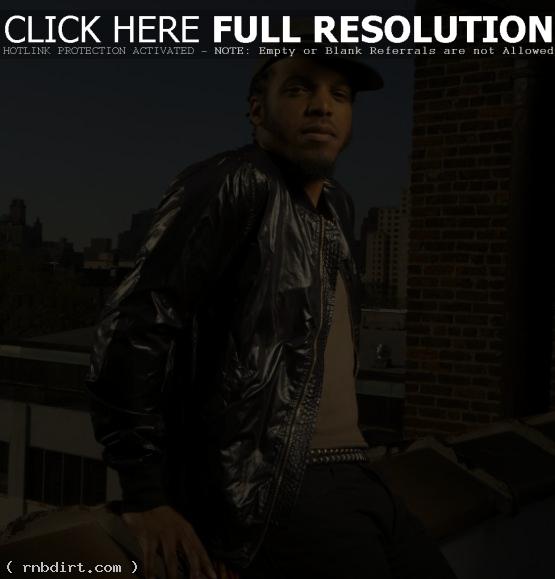 Van Hunt spoke with Rolling Stone about last month’s Grammys, where he was part of an all-star tribute to his idol, the reclusive Sly Stone. “Man, I could walk away and be satisfied. I made two albums I’m proud of, I got nominated for a Grammy and I was onstage with Sly,” he said. “In a nutshell.”

The full story, including dates for his current U.S. tour, has since been removed at RollingStone.com.