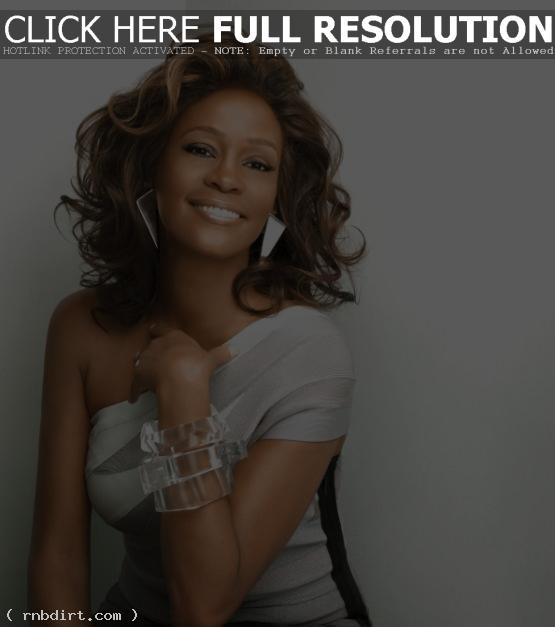 TMZ.com snapped Whitney Houston and ex-hubby Bobby Brown looking “puffy-eyed” and rather cozy after a dinner for two at Joe’s Crab Shack in Alpharetta, Georgia on Tuesday night (August 7). “I know that both of them are sober,” Brown’s lawyer Phaedra Parks insisted to the New York Daily News. Parks said the pair met to plan for when their 14-year-old daughter, Bobbi Kristina, whose custody was awarded to Whitney this year, goes back to school next week. Said Parks: “They are being responsible parents and preparing for their daughter’s school year. This has nothing to do with drugs.” Check out the photo that sparked the speculation here.