Why Didn’t Chris Brown Perform At The BET Awards? 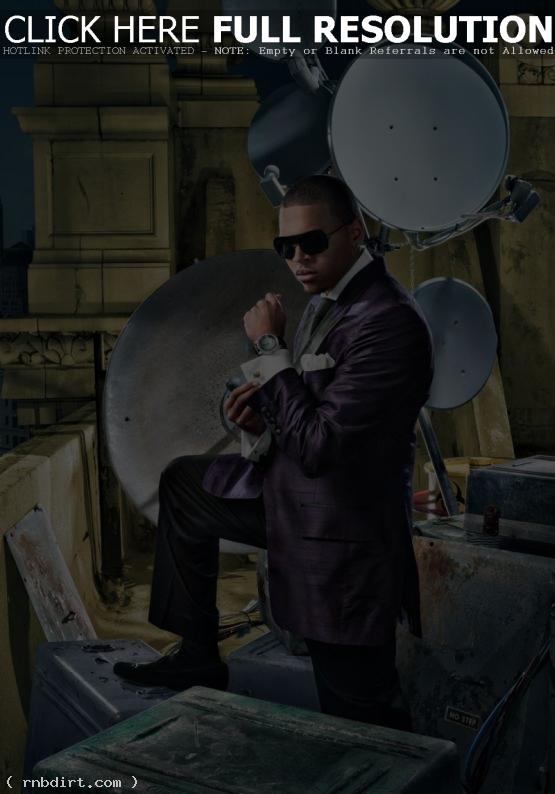 Lots of buzz is going on after Chris Brown didn’t perform at Sunday night’s BET Awards in Los Angeles, while Ne-Yo and Jamie Foxx performed several times at the event. A source tells GossipOnThis: “A lot of reports were saying that he was using this as a way to rebuild his image. So at the last minute, he was pulled… After 3 days of rehearsal, they pulled Chris Brown from the show.”

Meanwhile, someone who apparently was one of Chris Brown’s dancers claimed Jay-Z had a major hand in denying Chris from hitting the stage in apparent retaliation for assaulting his prized artist Rihanna. “bshaw721” wrote on his Twitter (@bshaw721) last night:

Jay-Z is mad childish. Never keep a person from paying there respect.

So Jay-Z tells BET that if chris performs that he will not perform. Ummmm… Wait for it… WHO CARES!!!

14 thoughts on “Why Didn’t Chris Brown Perform At The BET Awards?”