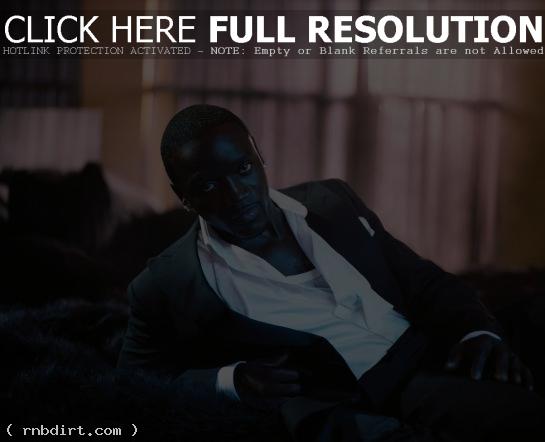 Radio 538’s Juize interviewed Akon on April 13th during a visit to the Netherlands, where the singer talked about splitting time between the U.S. and Senegal growing up, how the constant travel as a kid set him up now in his career, getting a taste of music from his musician father, how he started out in music making hip hop “because it was so easy”, how he thinks it’s fun to keep his private life private, how he was going to celebrate his birthday on April 16th, making over 150 guest appearances on other artist’s songs, and making a musical chance on ‘Freedom’ because he changed as a person. Watch the interview via YouTube below the cut.

One thought on “Akon Talks About His Childhood & Mysterious Private Life”