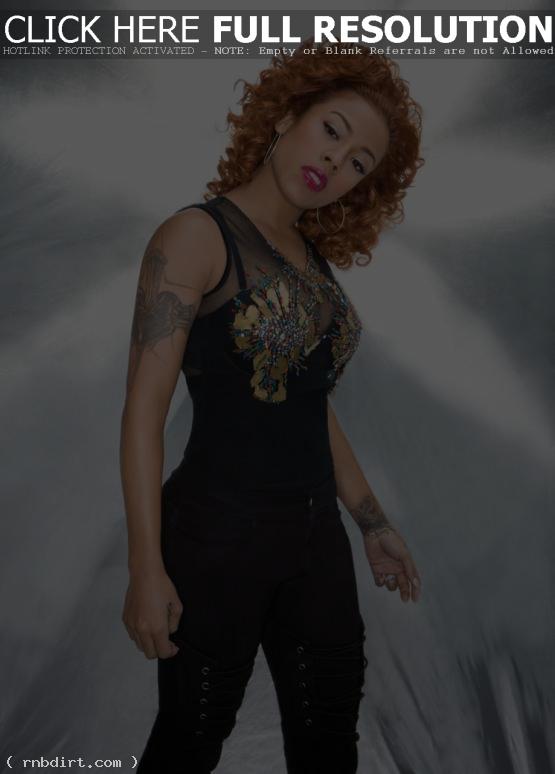 Keyshia Cole has signed on for a new reality show for BET titled ‘Family First’, where the singer will again give viewers a look into her personal life. The show will be a lot like Cole’s previous BET series ‘Keyshia Cole: The Way it Is’, revolving around her husband Daniel “Boobie” Gibson, their son Daniel Jr. aka DJ, and Keyshia’s mother Frankie. The new series will also provide some behind the scenes of the making of Keyshia’s fifth studio album. ‘Family First’ is scheduled to debut later this year.

Molly Meldrum appeared on 7’s ‘Sunrise’ morning show to dispel rumours that Beyonce Knowles wore a prosthetic baby bump during a recent interview with him. “She certainly did (look pregnant),” Molly insisted. “She was beaming like a pregnant woman would. She just can’t wait for the birth of the baby, which is in February. I’ve never heard of anything so ridiculous in my life.” Molly added that earlier she gave him a big hug and “I felt the bump myself.” The video segment at yahoo.com has since been removed. 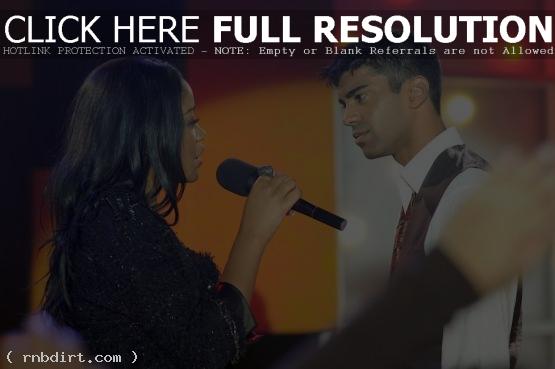 Chris Brown appeared on ‘106 & Park’ in New York City, opening up about what happened in Tuesday’s incident after appearing on ABC’s ‘Good Morning America’ and talked about Freestyle Friday.

“First of all, I want to apologize to anybody who was startled in the office, or anybody who was offended or really looked and [was] disappointed at my actions, because I’m disappointed in the way I acted … Yes, I got very emotional. And I apologize for acting like that,” the 21-year-old said. “A lot of people don’t know what went down, and obviously when I do shows or when I do interviews, we always send out a talking point sheet … As the interview proceeded, it was kinda thrown off. I was thrown off by it. I felt like they told us this just so they could get us on the show so they can exploit me … So I took it very, very hard and I really kinda kept my composure throughout the whole interview, although you can see me upset, I kept my composure, I did my performances, and when I got back, I just let off, like, steam in the back. I didn’t physically hurt anyone, I didn’t try to hurt anyone, I just wanted to release the anger that I had inside me because I felt that I worked so hard for this music and … I felt like people kept just trying to take it away from me. So yes, I got very emotional, and I wanna apologize for acting like that.”

The video segment at BET.com has since been removed.

Keri Hilson rocked BET’s ‘Rip the Runway’ the other night performing her hit single ‘Pretty Girl Rock’. The annual runway show is the place where music meets fashion and in keeping with the theme, Keri hit the stage wearing a Derek Ham hooded vest, BCBG shorts, Dr. Martens boots, and jewelry by Rachel Rachel Roy, Lee Angel, and Tuleste. ‘Pretty Girl Rock’ can be found on Hilson’s latest album ‘No Boys Allowed’, in stores and on iTunes now. Video of the performance at BET.com has since been removed.

Lloyd hit the stage on Monday night at BET’s ‘Rip the Runway’ for his first televised performance of the new single ‘Cupid’. The R&B singer worked the stage performing the Polow Da Don-produced track while rocking a classic white suit and black tie at the annual runway show where music meets fashion. The performance video at BET.com has since been removed.

Keri Hilson To Perform At NBA All-Star Weekend In LA 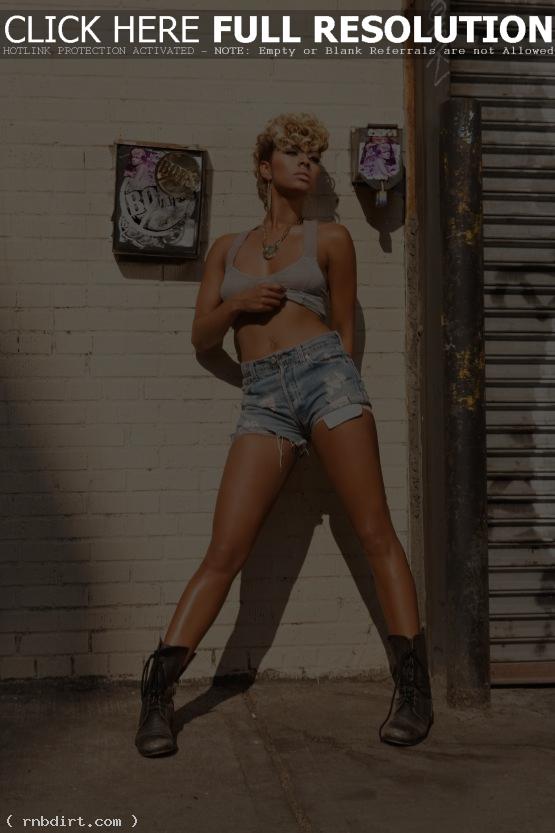 The 2011 NBA All-Star Weekend will feature Keri Hilson taking the stage in Los Angeles. The R&B star will be singing the U.S. National Anthem at All-Star Saturday Night, airing at 8pm ET on TNT, and then performing her hit single ‘Pretty Girl Rock’ during halftime at Sunday’s All-Star Game airing on NBA TV, starting at 8pm ET live from the Staples Center.

‘Chelsea Lately’ welcomed Keyshia Cole to the show the other night. The singer disheed to host Chelsea Handler about what it’s like to get knocked up before getting hitched to NBA star Daniel “Boobie” Gibson and offered details on her upcoming album. “We want to get married in February but we want to go… I want to go to Bora Bora,” the singer explained. “He’s like, we can go to the courthouse right down the street and get it done. I want to go to Bora Bora, Fiji, somewhere where the water is.” The interview video at YouTube has since been removed.

Ciara appeared on ‘Chelsea Lately’ the other night to talk with host Chelsea Handler about her newfound foul mouth on the new album ‘Basic Instinct’, her scandalous ‘Ride’ music video, if women in the industry are competitive, and looking forward to touring. Plus, see her special gifts for Chelsea’s tour.

“In order to get the point across in certain points, I had to say bad words,” Ciara said about the ‘Basic Instinct’ title track. “I had to curse. I had to really use them to get the message across so you really get the feeling. Anyone who really knows me knows I don’t really curse like that, so they guys were like you just gotta go in and do it. So I was like I’m gonna do it. So I went in and I tried it, and I actually really liked it.”

The interview video at YouTube has since been removed.

Cee Lo Green visited ‘Chelsea Lately’ to discuss the success of ‘Fu** You’, his struggle to keep a clean mouth performing the clean version of the song on TV, a security guard that used to work for the E! show that claimed to be Cee Lo’s brother – but wasn’t, his album ‘The Lady Killer’, being a 35-year-old grandfather, his daughter’s ‘Super Sweet 16’ MTV special, doing another Goodie Mob and Gnarls Barkley record, and being impressed with Gwyneth Paltrow performing ‘Forget You’ on Glee. The interview video at YouTube has since been removed.