Friedman: Beyonce’s A ‘Dreamgirls’ Knockout Too 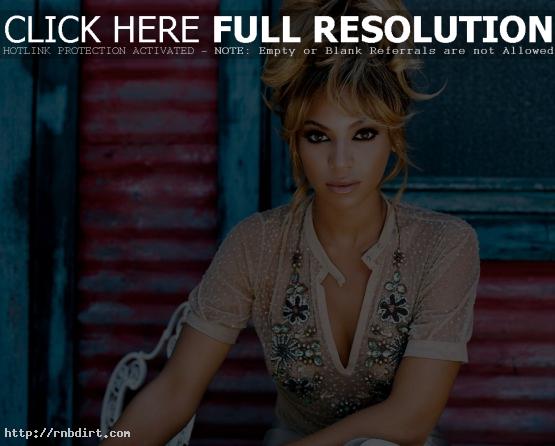 Roger Friedman of FoxNews.com has more on ‘Dreamgirls’, including his take on the controversy that Destiny’s Child star Beyonce Knowles is jealous of the hype her co-star in the project, Jennifer Hudson, has been receiving. “As for Beyonce, don’t believe those stories you’ll read in the tabs about bad blood between her and the other ‘Dreamgirls’, or that Knowles isn’t a ‘star’ in her own movie,” Friedman writes. “While Jennifer Hudson certainly has the showier role, Beyonce is a knockout in this movie. All four of the principals including Jamie Foxx and Eddie Murphy are going to be ‘overnight sensations’ when the film opens in limited release on Dec. 15.” Read more.