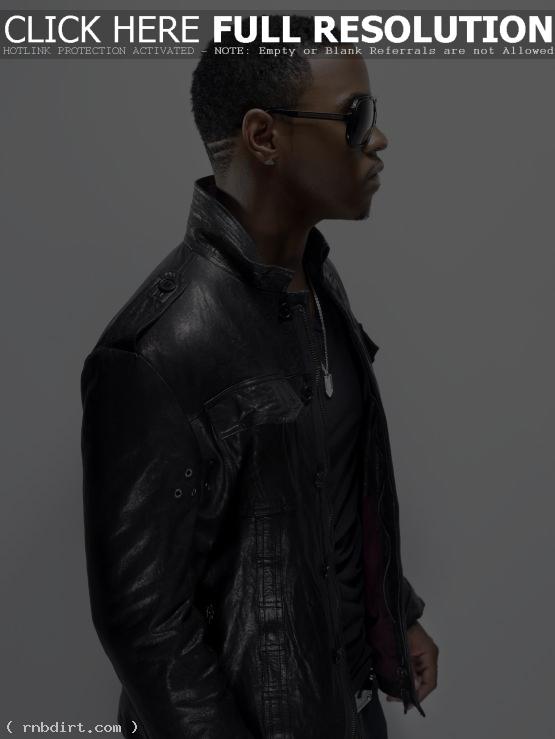 The R&B singer spoke about being raised on the south side of Chicago, being interested in electronics, his parents being there for him, the success of his breakout single ‘Birthday Sex’, the feature he had with Fabolous on ‘It’s My Time’, his new album and more. “I listen to all types of music, from the old Stevie Wonder which I was raised I listened to as a musician himself to growing up and listening to a lot of Musiq Soulchild and Donnell Jones who I credit a lot his tone and everything to a lot of my vocal ability,” Jeremih said of his influences. “I listen to that range to all types of rap. I just feel with those records, they needed that power.” Watch the interview via YouTube below the cut.