Manager Says Fantasia Will Be Released From The Hospital Soon 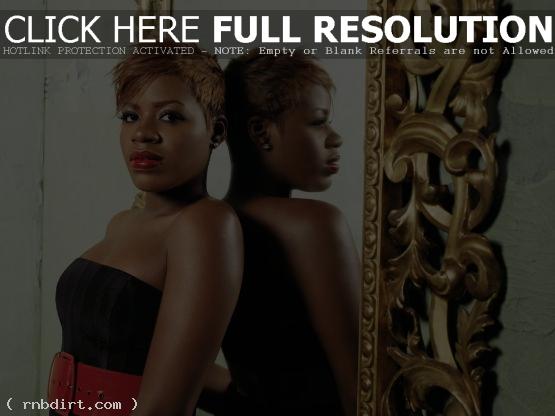 WBTV 3 has more details on Fantasia Barrino’s apparent suicide attempt, which happened days after Paula Cook filed a lawsuit in Mecklenburg County court last week against her husband Antwaun Cook, alleging the ‘American Idol’ winner began having an affair with her husband last year and that the pair made a sex tape together. “Last night, Fantasia was hospitalized. She took an overdose of aspirin and a sleep aid,” Barrino’s manager Brian Dickens said in a statement to WBTV. “Her injuries are not life threatening. She was dehydrated and exhausted at the time. Fantasia is stable now. She will be released from the hospital soon.”

As for the Paula Cook suit, Dickens said, “Fantasia read Mrs. Cook’s Complaint against Mr. Cook for the first time yesterday. She knows some of the allegations in Mrs. Cook’s complaint are totally false. There are others she strongly doubts. There is plenty she does not know. Fantasia is heartbroken and is sorry for any pain she may have caused.”