Melanie Fiona: ‘The MF Life’ Release Delay Had Its Benefits 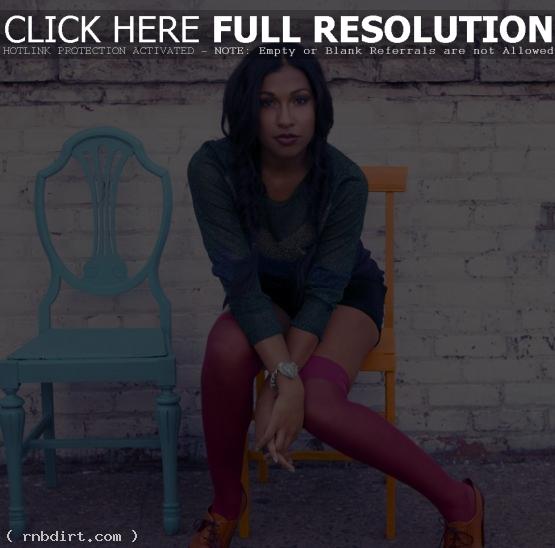 Melanie Fiona spoke with the Los Angeles Times about delays in producing ‘The MF Life’, the follow-up to her 2009 debut LP ‘The Bridge’, which included a label shakeup. “There were a lot of internal changes,” said the 28-year-old Canadian R&B singer, who was transferred from Motown to Universal Republic after a label restructure in 2011. “When you’re under the major label system, you can’t just put your music out, there are channels. It’s a little frustrating. Looking back, there was a time when I felt I needed to rush this album. But if we would have put it out last year I wouldn’t have had the features on this album.”