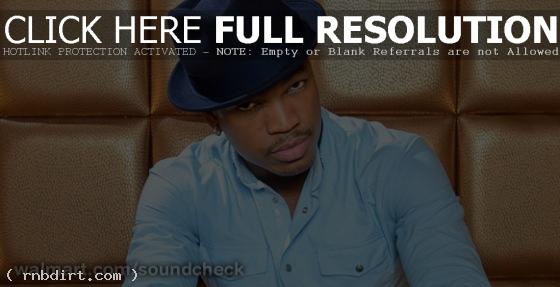 Ne-Yo did a live set recently that included performances of ‘Lazy Love’, ‘Jealous’, ‘Don’t Make ’em Like You’, ‘Unconditional’ and ‘Let Me Love You’. The singer also sat down for an interview, discussing the name of his latest album ‘R.E.D.’, how the album was divided for his R&B and pop/dance fans, taking on the role of an executive at Motown, how there will always be a song for him to write thanks to love, and the delicate balance between his job and being a father, and songs off the new album.

“The name of the new album is ‘R.E.D.’ It’s an acronym standing for ‘Realizing Your Dream’. I called the album that because that’s where I am in my life right now. I’m realizing every dream. I decided at age 9 that music was going to be my life, and every dream and aspiration I set for myself from 9 to now, pretty much every single one of them have all been realized, and all through the power of music, so this album is a celebration of that fact.”

Discussing his mindset when recording the LP, Ne-Yo explained, “When I went in to start recording this one, this is actually the first album that I paid attention to the fact that I have two very dominant fan bases. I have my die-hard R&B fan base here, and I have my die-hard dance and/or pop fans here, and then we have the people that rest in between those two points. With this album I needed to make sure that everyone who calls themselves a Ne-Yo fan had something to latch onto. This album is almost split down the middle. There’s an equal amount of R&B songs and equal amount of pop and/or dance songs, and then those songs that fall into the middle of those two points. My last album with ‘Libra Scale’, I went really, really heavy with the conceptual. Really really heavy with theme. With this one I decided to just go back to the basics and just try to do quality music and making sure every Ne-Yo fan had something to latch onto with this album.”

Talking about his new role as Senior Vice President for A&R at Motown Records, Ne-Yo said, “I’m excited about the position because it allows me to help out the hundreds of thousands of young artists I come across every single day. At the other side of the same card, it’s definitely a learning experience. The language of an executive and the language of an artist are not always the same language. Another thing that Motown is doing right now is artist development, which is something that record labels just don’t do anymore. That’s kind of one of the things that attracted me to the job, the position in the first place. With an artist, it’s about the vibe and the energy and the emotion and the passion. With the executive, it’s about the numbers and the bottom line and staying out of the red. It definitely is something that I’m getting better at, I’ll say that.”

The mini concert and interview can be viewed at soundcheck.walmart.com. Check out additional pictures from Ne-Yo’s appearance after the cut. 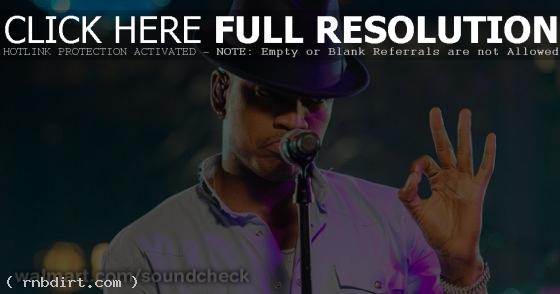 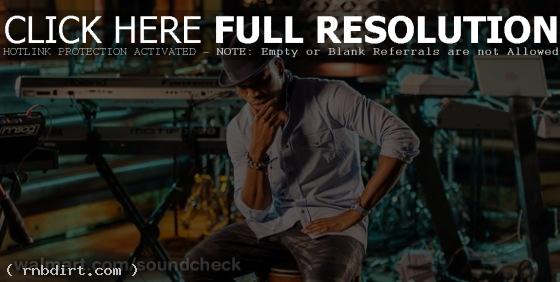