B.I.G. Ups To The Mothers

MuchMusic.com reports the mothers of late hip hop and R&B stars Tupac Shakur, Aaliyah, Jam Master Jay of Run-DMC, Lisa ‘Left Eye’ Lopes of TLC, and Big Pun among others will be honored at a black tie gala next week hosted by the late Notorious B.I.G.’s charity foundation. Sean ‘P. Diddy’ Combs, Jay-Z, Wyclef Jean, Faith Evans and the remaining members of Run-DMC will appear at the event dubbed The B.I.G. Night Out. The event will mark the six-year anniversary of the shooting death of Biggie. Dr. Dre will host the event.

Radio 1 caught up with Missy Elliott who talked about the Aaliyah video for ‘Miss You’, which gets a UK release on February 10th. “People just gotta hear it, you know. If they thought Aaliyah was incredible all this time, it just gets better,” Missy said. “The songs are incredible – these are songs she recorded that didn’t make this album… you know, they won’t be disappointed. God, sometimes it gets hard to talk about but it gets worse for me as time goes on. Like I think in the beginning I was in shock. I was emotional, but not as emotional as I am now. It’s really hard for me know as I realise that she’s not comin’ back…” 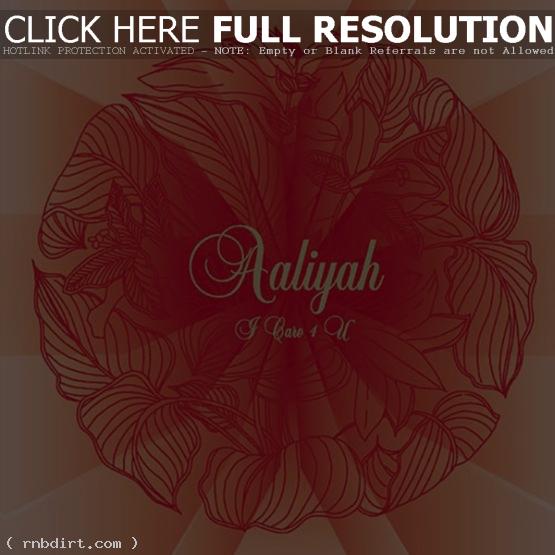 Aaliyah’s posthumous greatest-hits LP, ‘I Care 4 U’, will land at #3 this week on SoundScan, with more than 279,000 copies sold in its first week. ‘Pandemonium!’, B2K’s third album, including their holiday jam ‘Santa Hooked Me Up’, released in October, will take the #10 slot by selling more than 194,000 copies. Topping the charts again was Shania Twain with ‘Up!’, which sold 373,000 copies. Read more.

Left Eye And Aaliyah Deaths Were A Scary Feeling

Loss is fresh on Missy Elliott’s mind. In just over a year she has buried two friends and musical colleagues: the young vocalists Aaliyah, who died in a plane crash, and Lisa ‘Left Eye’ Lopes of TLC, who died in a vehicular accident. “It was such a scary feeling for me,” Elliott tells Pulse magazine. “They wasn’t ill. They weren’t in a shootout or anything like that. It just happened.” 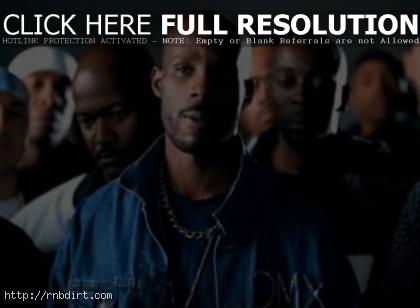 The new Aaliyah video ‘Miss You’ featuring appearances by Missy Elliott, DMX, Tweet, and Toni Braxton with hundreds of other guests miming to her new song is available to watch. Check it via YouTube below.

Aaliyah Death Has Been Really Hard On Missy Lately

Alloy.com caught up with Missy Elliott to ask her about her new album ‘Under Construction’, out today, and her weight loss. Asked about how she’s dealing with the death of her pal Aaliyah, she said, “When it first happened, I think I went into a state of shock for a long time. Now it’s more difficult. Like, I’d say within the last three months, it’s been really hard for me. Maybe because at that time, the videos [from her album Aaliyah] were still new, you were still seeing and hearing so much of her that you still felt that she was here in a sense. But now that stuff’s starting to die down, it’s like, reality is sinking in — she’s not coming back.”

DMX Has A ’63 Impala Named Aaliyah

Rolling Stone magazine spoke with DMX about his automobiles in their Rock Star Rides feature. DMX says all his cars have names. “Aaliyah’s the name of my ’63 Impala – car’s dedicated to Aaliyah. I have a mural on the trunk. I have a picture of her on the steering wheel. The car has chrome pumps for the hydraulic system, and underneath it is chrome… automatic sunroof… it’s a beautiful car.” X says he paid $50,000 for the car, the most he’s paid for an automobile.

‘Miss You,’ a previously unreleased track from Aaliyah, debuted today on AOL Keyword: First Listen as an exclusive premiere of the world’s leading interactive service. “First Listen makes it possible for AOL members to be the first to hear the most eagerly anticipated new songs,” said Evan Harrison, Executive Director, Music Industry Relations, AOL Music. “We are honored to offer a final recording from Aaliyah.”