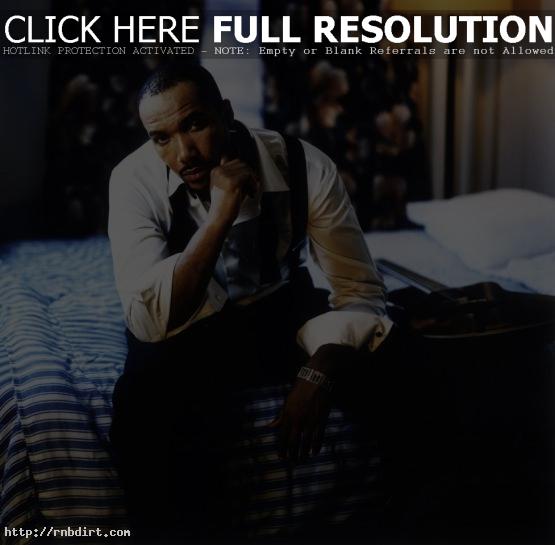 AOL Black Voices is out with a new feature called ‘The Bridge’, which pairs an established artist with a newcomer in a special performance. For the first episode, five-time Grammy award winner Lionel Richie and rising music sensation Lyfe Jennings sing one of Lionel’s all-time best songs ‘Easy’. The performance heats up when Lionel leaves the piano and starts riffing with Lyfe. It all takes place in a private recording studio, alongside a full band, with Lionel playing the piano and Lyfe standing by his side. The pair also jammed as Richie performed his chart-topping singles ‘I Call it Love’ and ‘Why’, and Jennings rocked to the hit songs ‘S.E.X.’ and ‘Goodbye’. Watch the ‘Easy’ performance via YouTube below. 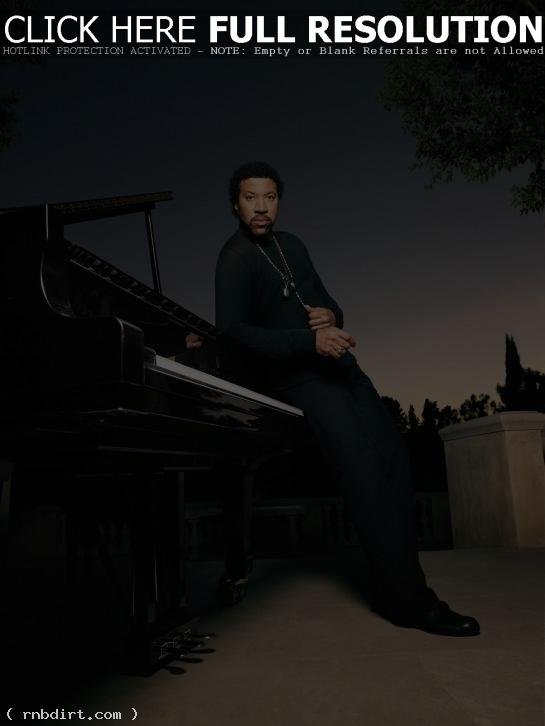 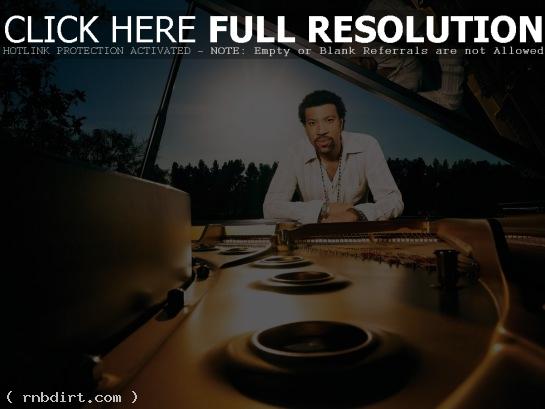 Lionel Richie received a star on the Hollywood Walk of Fame on Friday (June 20). Check out pictures from RexFeatures (page1 / page2).