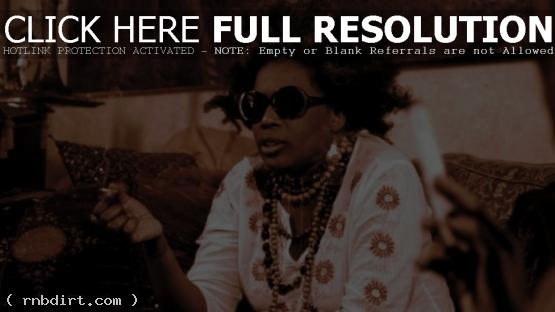 Macy Gray is out with the music video to her new single ‘Smoke 2 Joints’, a 1983 song by American reggae band The Toyes. The track is off the Canton, Ohio R&B singer’s sixth studio album ‘Covered’, out March 26th on 429 Records. ‘Covered’ tackles material largely drawn from indie rock songs from the last decade. Watch the ‘Smoke 2 Joints’ video via YouTube below. 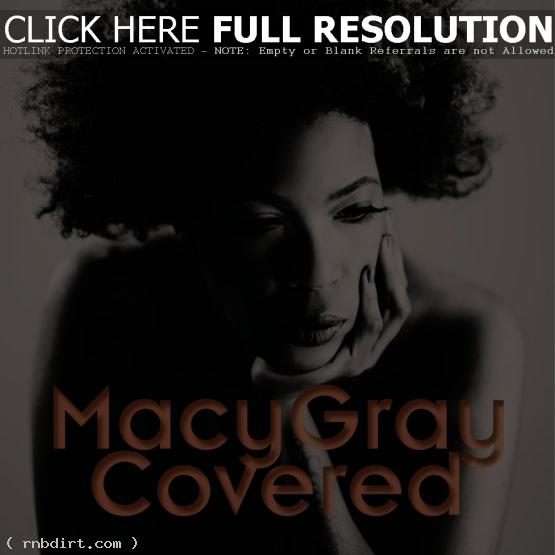 Macy Gray is set to release her sixth studio album ‘Covered’ on March 27th via 429 Records. The album features the R&B singer’s take on rock hits from bands such as bands as Radiohead, Metallica, and My Chemical Romance. “After my first record I wanted to do a covers album, but I guess covers albums have kind of a stigma, they’re not known to do very well and they’re designed for people when they’re not doing their own thing anymore,” Gray told RollingStone.com about the idea that didn’t fly with people around her until she suggested doing rock covers. 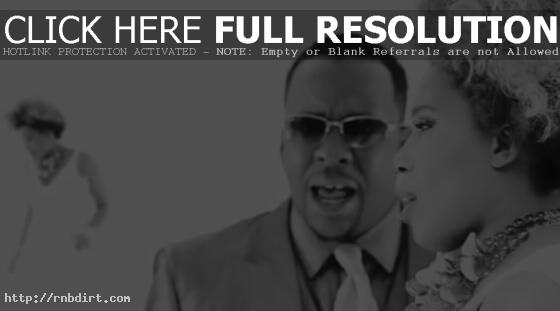 Macy Gray is out with the music video to her new single ‘Real Love’, featuring Bobby Brown, off the American R&B singer’s fifth studio album ‘The Sellout’, out now on Concord Records. Watch it via YouTube below.

Macy Gray Outside Of The Pantheon In Rome

Macy Gray and a male companion took photographs outside of the Pantheon on Sunday (November 14) in Rome, Italy.

The singer told her Twitter followers (@MACYGRAYSLIFE) while in the city:

In Rome. It’s breathtaking n th men are pretty. Me and the band went dancin. Saw a drag queen show. Getting up early to take pix to show mom

Macy Gray was too upset to appear on Jimmy Kimmel Live after getting the boot on ‘Dancing with The Stars’ last week. Macy’s partner Jonathan Roberts, who did show up for the committment along with Ashley Hamilton and his partner Edyta Sliwinska, who were also eliminated, said, “Macy’s absolutely torn up about being eliminated. She put her whole heart into the show. She feels like she let her fans down.”

The interview at the ABC show’s YouTube channel has since been removed.

Macy Gray was photographed leaving Katsuya in Hollywood on Sunday evening (May 31), being assisted into her SUV by a vallet. Watch Hollywood.tv footage below.

Macy Gray talked about her collaboration on ‘Can’t Hold Back’ with Kaz James in a video clip at the pop singer’s YouTube channel. The track is available now in Australia on Kaz’s album ‘If They Knew’ in stores and online. “It’s one of those tracks that shakes the earth,” Macy says. “It’s crazy. It’s really heavy, it hits you, and it’s aggressive and it’s like dance, electronic, it has this really dope melody, there’s rapping on it, so it has all these great elements. But it’s pow in your face. I love it.”

The endorsement at YouTube has since been removed, but the video can be viewed below.

Macy Gray Lets Off Some Steam At Bardot

Macy Gray looked a bit tipsy leaving Bardot in Hollywood, slurring her words and signing some autographs for resellers. But no biggie, since she hopped in the passenger seat. Watch footage via YouTube below. 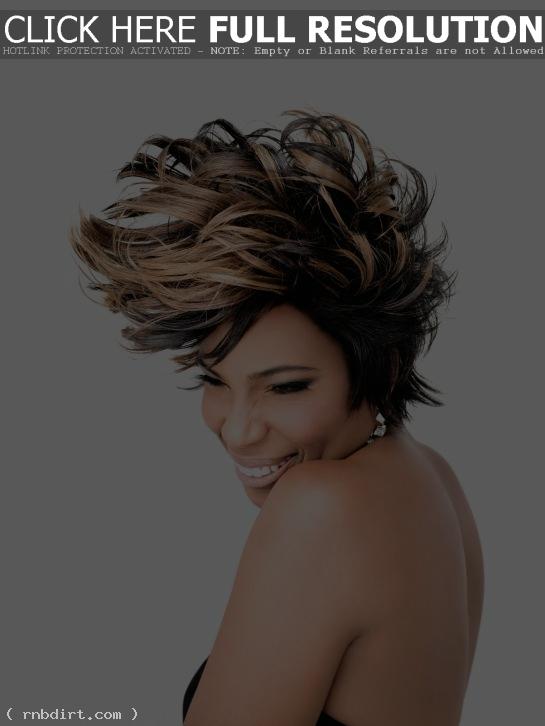 Macy Gray is out with the video to her new single ‘Everybody’, from the album ‘Big’. The Joshua Kameyer directed clip features Macy calling for action and participation, with people joining in declaring their own message of empowerment, involvement and participation. The video was shot on the Santa Monica Promenade. Watch it below.

Macy Gray Out With Elliot Mintz 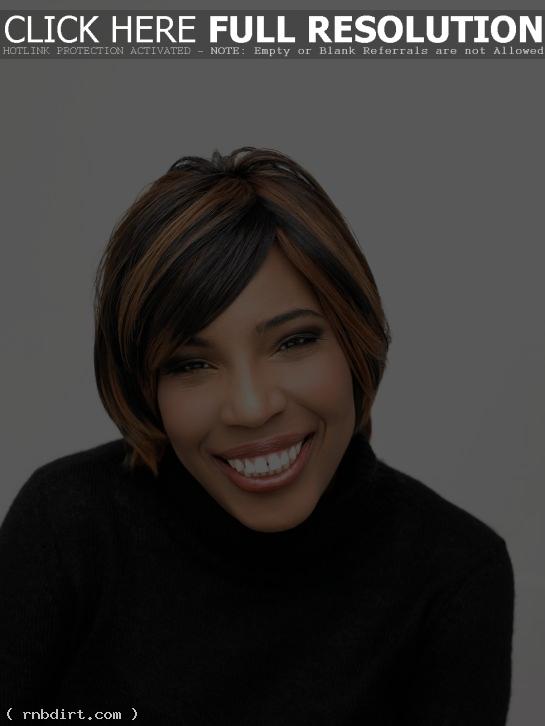 Macy Gray was spotted after her show at the Hollywood Bowl early Monday (August 27) with publicist Elliot Mintz. Watch footage from TMZ.