Usher Genius To Release ‘8701’ Ahead Of Movie Bomb 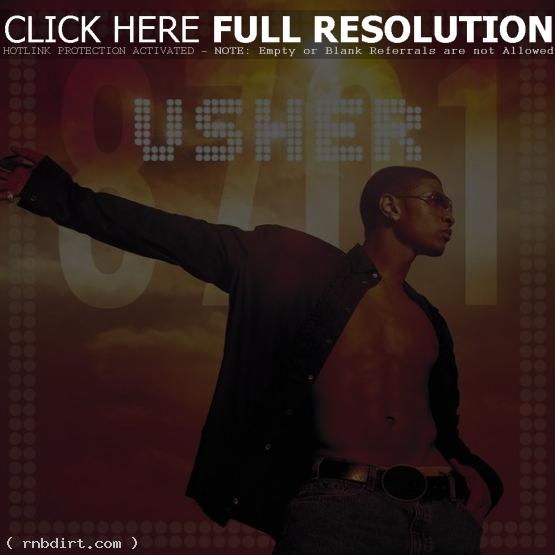 MTV had good things to say about Usher’s decision not to align the release of his new album 8701 in parallel to the release of his “Texas Rangers” starring flick. While his album debuted high in the charts, the often delayed “Texas Rangers” turned in one of the worst performances of all time, mostly because it was trashed as a horrible movie unworthy of a wide release. Read more.